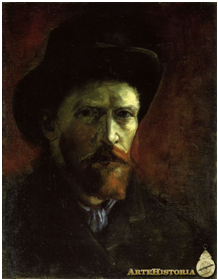 This is an oil painting on canvas, its dimensions are 41x32.5 cm and now the painting is located at the Van Gogh National Museum of Amsterdam.

His first self-portrait was made in 1886. Van Gogh was living in a small flat with his brother Theo in Paris. On this painting, Van Gogh is very serious due to his arguments with Theo, his brother, and the abuse of alcoholic drinks. It's very dark and Van Gogh is wearing a dark hat and black coat, because the painting reflects a dark stage of his life. 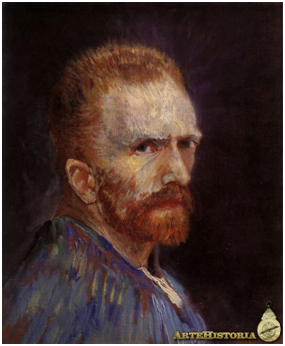 This is an oil painting on canvas, its dimensions are 41x33.5 cm. Now the painting is at the Wadsworth Atheneum Museum of Art, in Hartford, Connecticut, USA.

This self-portrait was made in 1887. He was living in Paris at that time. He changed his style of painting because he was in a different stage of his life.

This painting shows a little bit of light with respect to with the first one. Van Gogh always painted himself as a serious person. That’s why you don't have to look to his face, you have to see the colours. On this painting you can appreciate that his right ear is out of proportion. In December 1888, he decided to cut his earlobe.

This is my second favorite self-portrait of Van Gogh, because of the lines with those brush-strokes, the way of looking is very intense and says a lot of Van Gogh’s personality. And it also shows a strange way of painting his ear. 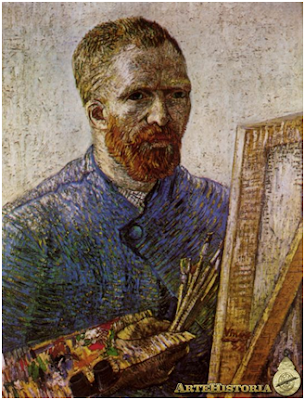 This is one of his most famous paintings. This painting is an oil painting on canvas, its dimensions are 65´5 x 50´5 cm. Now it's in the Van Gogh National Museum in Amsterdam.

It was made in 1888. He had left Paris and moved to Arlés. Being in Paris was harder and harder for him, but going to Arlés made him calm down. However, he was not happy either. On this painting, he shows the easel, the brushes and the paint, because he wants to show that he is going to paint more paintings. The painting has a lot of brush-strokes, especially his head and this creates a sensation of volume, while the other paintings were flat.

We can see that his right ear is smaller than in the previous painting. And his face is very different, because is more circular, and also the way of painting changes. 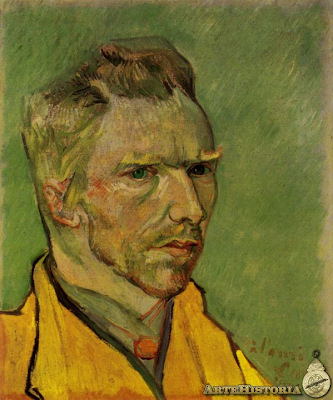 This is an oil painting on canvas and its dimensions are 46x38 cm. Now the painting is at the Metropolitan Museum of Art, in New York City.

This painting was painted in 1888, between November and December. Van Gogh was going through a very strange period of his life. He was living in Arlés at the moment. On one side, he was happy because he lived with Paul Gauguin, but on the other side, he was very limited, because Gauguin went to Arlés as a teacher and he saw Van Gogh as his apprentice and considered that Van Gogh had to follow his rules and his style. This attitude is reflected in the painting. The background is painted with a rare green which stands out the volume of his face.

I don't like this self-portrait because it has very rare colors, like the green in the background or the brush-strokes to reflect the shadows of his face and hair. 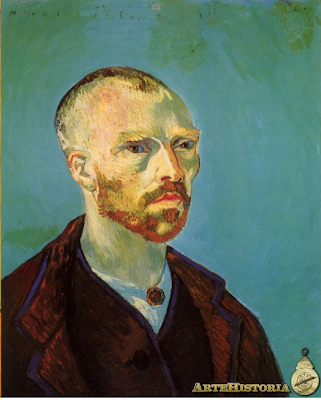 This painting is from 1888, it's an oil painting on canvas. Its dimensions are 62x52 cm. Now the painting is located at the Fogg Art Museum, in Cambridge, Massachusetts, USA

Van Gogh exchanged this painting for Gauguin’s self-portrait before living together in the yellow house of Arlés. They lived there between October and December 1888. The final night they spent there, Vincent injured himself, cutting his earlobe. Vincent painted himself as a prudent person with his short hair and his fixed beard, with an elegant suit. The painting has a lot of brush-strokes, especially around his head. Van Gogh marked the outlines with a dark color. The brush-strokes are very defined. The use of shadows shows that this painting is connected with Impressionism. 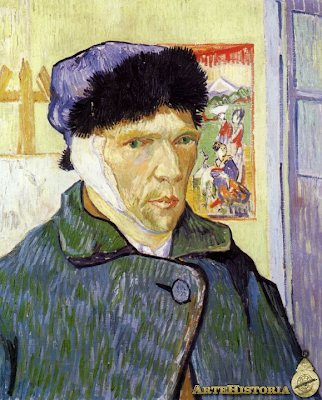 This painting is an oil painting on canvas, its dimensions are 60x49 cm. The painting is located in the Courtauld Gallery, in London.

This painting was painted in 1889. On this painting we can see that Van Gogh finally cut his earlobe on the 23 December of 1888 and he went to the hospital of Arlés. The first three days he was delirious and the first signs of his psychical disease appeared. Vincent is wearing a hat and a coat because of the cold weather. In the background there is a Japanese print, showing the wish of Van Gogh to show that painting. The face shows that he was very sad and he felt bad because he couldn't be with Gauguin and form the Community of Artists of the South he was thinking about. But this stage opened new possibilities when his madness didn't stop him to create a lot of wonderful paintings. It has the same style, with big brush-strokes in the coat and the face. 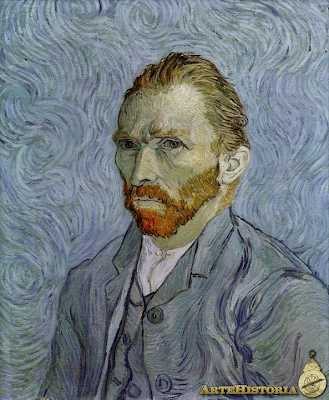 This is an oil painting on canvas. Its dimensions are 65x54 cm. Now it's in the Orsay Museum, in Paris.

This painting is one of the most wonderful self-portraits he painted. It was painted in Saint-Rémy in September 1889. His mental disease hadn’t affected his art. He only drank half a liter of alcoholic drinks per day and he had a good health, but worries were still there, as Van Gogh’s way of looking shows. He knew that the crisis of July 1889 had passed, but he was afraid of a relapse, because the disease didn’t let him painting. This self-portrait is painted with a lot of wavy and marked lines, it's formed only by cold colors, except for the face. He's posing looking to the left because he had severed his right earlobe. This painting is very similar to The Starry Night, because of the wavy lines.

Personally, this is one of my favorite Van Gogh’s paintings, because it reflects a lot of emotions in only one painting. It reflects that he couldn’t escape his disease, but it also shows that he wanted to go on painting. I like the colors, like the contrast between the blue and the orange of his hair, and the wavy lines of the background.

Apart from these paintings, Van Gogh made a lot of self-portraits. Here you have some of them: 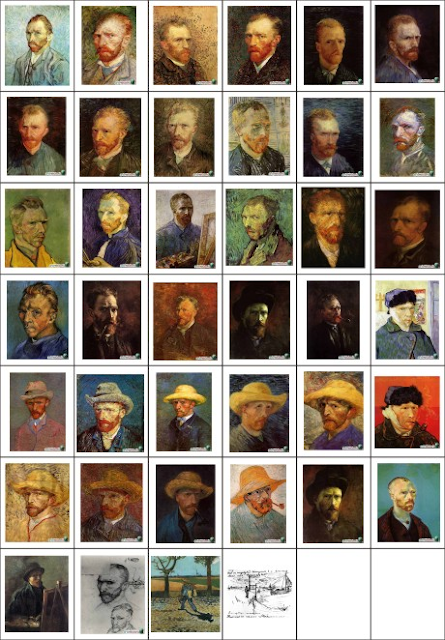 WHY DID VAN GOGH PAINT HIMSELF SO MANY TIMES?

Van Gogh used portrait painting as a method of introspection, a method to make money and a method of developing his skills as an artist.

When Van Gogh first began painting he used peasants as models. Van Gogh did not have money to pay models to pose for portraits nor did he have many people commissioning him portraits, so Van Gogh painted his own portrait. Van Gogh's self portraits depict his face as it appeared in the mirror he used to reproduce his face. Van Gogh painted over 30 self-portraits between the years 1886 and 1889.

Vincent Van Gogh was a great painter, because he made a lot of good paintings like The Starry Night or The Sunflowers, that are very expensive now, but seeing his self-portraits you can see what happened in his life. You can see that he didn’t have an easy life, he had a lot of problems and he was also a little oppressed by the other painters of that era. He also had mental problems that complicated more his wish of painting. Now Van Gogh is buried next to his brother Theo in the Auvers-sur-Oise Graveyard, but before dying he painted more than 900 paintings and 1600 drawings. Van Gogh is considered a Post-Impresionist painter because he wanted to show expressions in his paintings, he wasn't only worried about light and colour.

http://www.vangoghgallery.com/misc/selfportrait.html
Posted by Unknown at 7:23:00 PM

I've corrected some mistakes directly. Your mark is 9! See you!

I just came across this website.
In the self portrait of Vincent where his eyes are slanted he stated that he painted it this way to make himself look Japanese in jest. It was this period where Vincent had taken a huge interest in Japanese art and started a small collection plus doing some paintings in that style.

Also, Vincent's left ear was sliced off not the right. 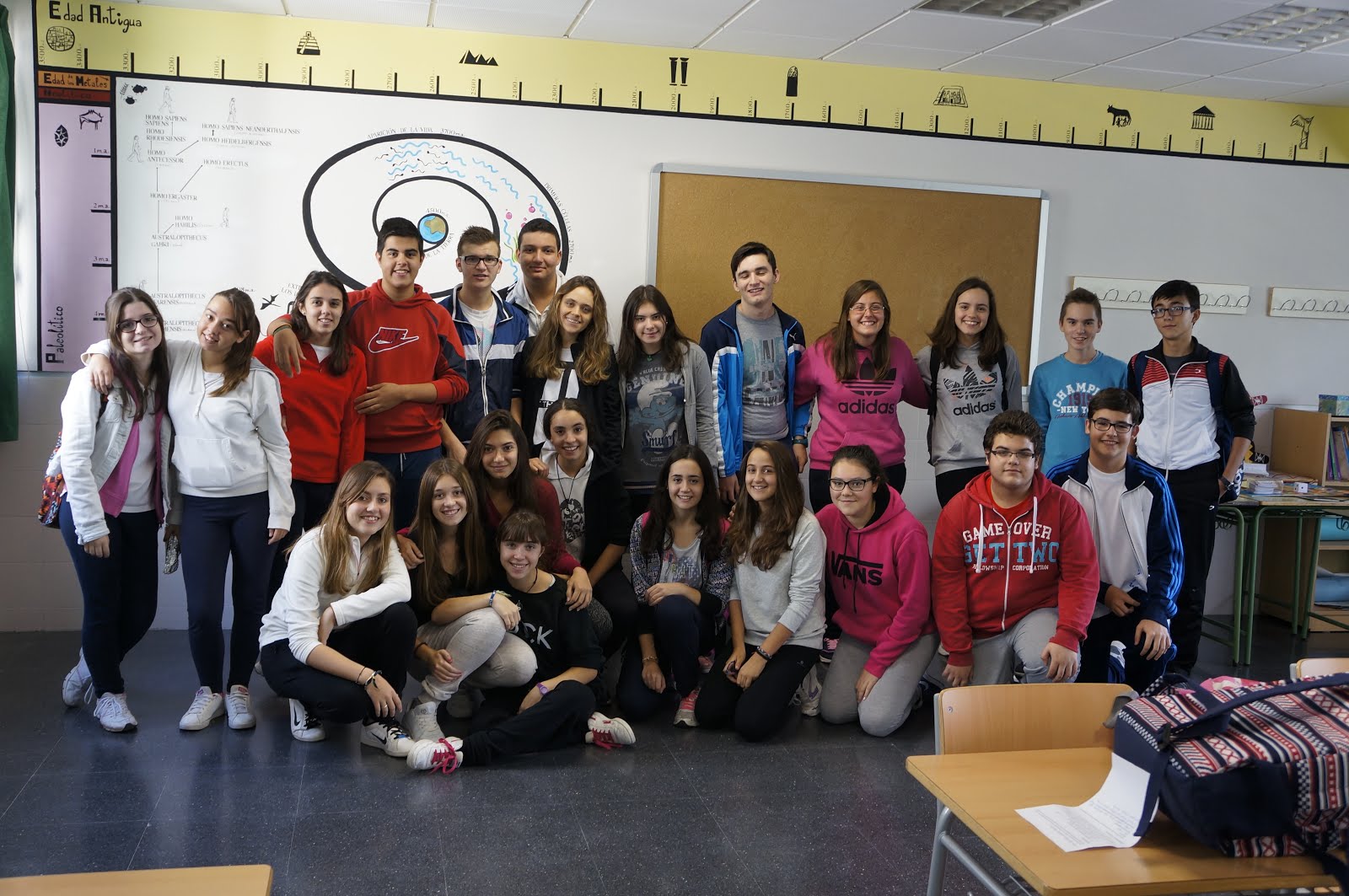 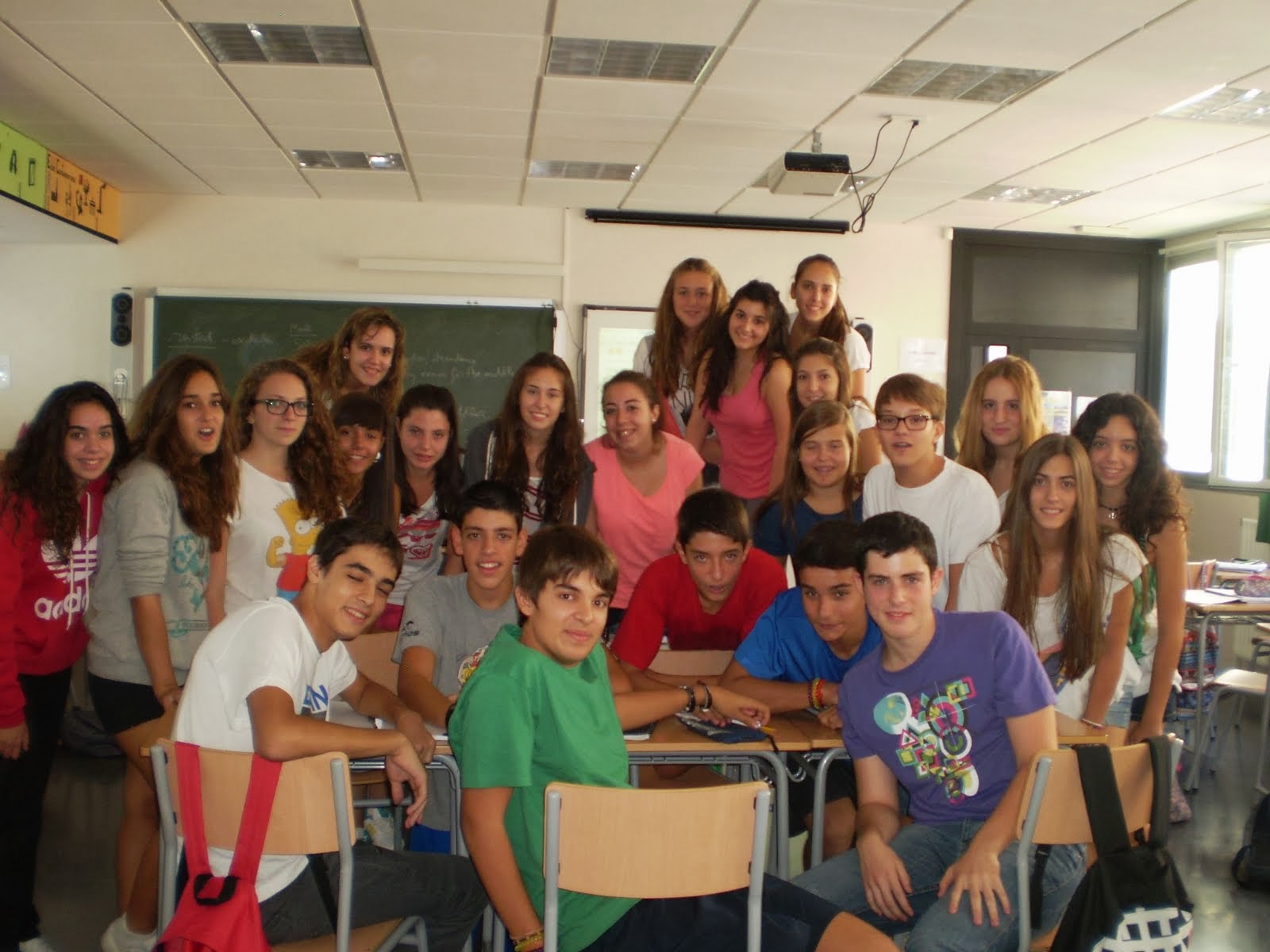 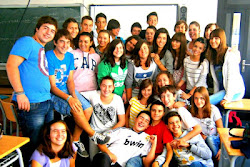